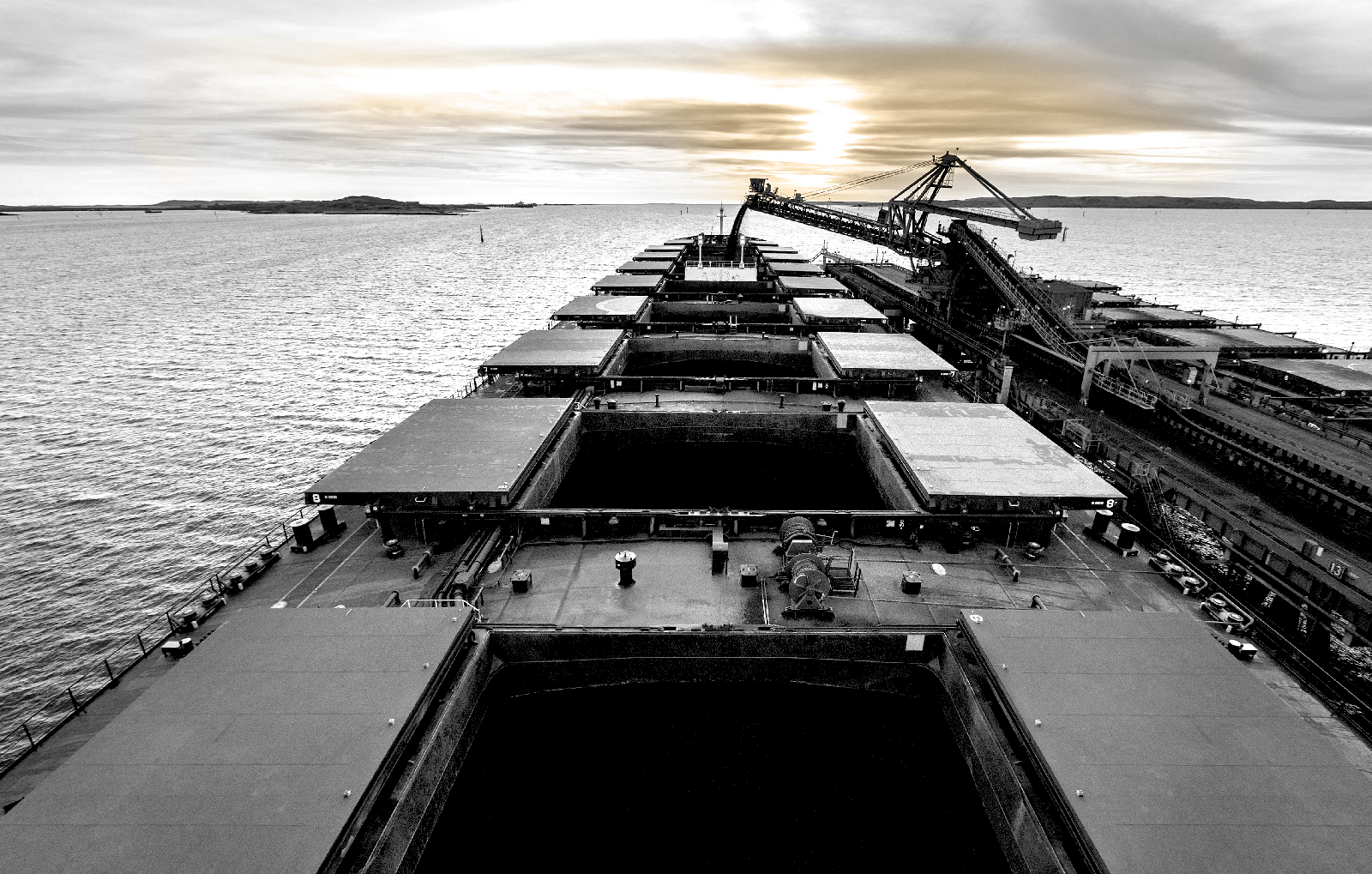 Dry Bulk Market In Q1: The Rat Was Infected

The usual seasonality in tandem with the coronavirus shockwave have dealt a heavy blow to the dry bulk shipping market during the first quarter of the year. Capesizes hurt the most Capesizes have been hit the worst. Since their trade is China-centric, the nation’s paralysis that followed the virus outbreak had demand for iron ore, which capes rely on, declined. To put things into perspective, China is holding 70% of the global iron ore demand and 35% of the total dry bulk seaborne imports worldwide. Shutdowns across the country dented demand for steel as well as for the raw materials used for steelmaking. That said, blast furnaces are designed to run constantly which means that steel output continued while infrastructure projects came to a halt; leading to an all-time high of steel rebar inventories to the tune of 12.9 million tons in the beginning of March. Further to that, cyclone disruptions in Australia and heavy rains in Brazil significantly affected their export volumes. Capesizes have been running below cost for the better part of Q1, earning on average circa US$4,500 per day. The Baltic Capesize Index turned on February 2020 to negative figures for the first time in its history, essentially reflecting the continuous market’s downward spiral at the time. That, along with newbuilding deliveries and vessels returning from scrubber-retrofits, made Q1 2020 the second-worst quarter on record for capes, after Q1 2016. Better tale for panamaxes The smaller boats did relatively better. Amid a nationwide quarantine, most Chinese coal-fired plants reduced or suspended operations and coal consumption was hit accordingly – down by approximately 36% on 6 major IPPs (Independent Power Plants) post CNY. The most recent lockdown across South Africa adds more pressure to coal shipments from the region. However, the panamax size allows for more carrying flexibility and the key commodity here has been soybeans. Brazil is en route to a record harvest (forecast to reach 126 million tons). China is restoring its swine herd (depleted by half last year) and has committed to purchase bold volumes of agricultural products from the US under the phase one trade deal. All that led to an ascending demand for said commodity and supported the freight rates during the first months of the year. Brazilian soybean shipments took off during Q1 and are expected to set records in March. Panamax time charter earnings averaged around US$7,000 daily during the first quarter. Where to next? Although, in these uncertain times, it is admittedly hard for one to confidently predict the market’s direction moving forward, basic fundamentals point to a certain recovery. While Europe and America are currently fighting the virus containment fight, China seems to have tamed it with no new cases reported and with daily life gradually returning to normality. Most manufacturers are now back in business, construction projects have resumed activities, steel mills’ stocks are reversing down, coal consumption is increasing. This offers a positive angle for the freight rates to improve as the year progresses. The ongoing pandemic seems to have done little harm to agricultural exports thus far. China’s appetite for soybean is forecast to increase by 6% y-o-y. The devaluation of the Brazilian real against the US dollar during March triggered Brazilian farmers to sell aggressively to foreign markets – mainly to Chinese crushers, where the bean inventories are currently at the lowest level in over a decade. That, in combination with South American harvest expected to peak during Q2, hints for an increase in fronthaul grain shipments in the coming months. When looking for recovery hopes, the Asian behemoth is in focus. The Chinese government has previously pledged to double the size of its economy from 2010 by the end of 2020. This promise is frontrunning stimulus hopes. Almost one trillion yuan in “special bonds” (used to fund infrastructure projects) were sold by the local Chinese governments since the start of the year. With infrastructure being interlinked with seaborne demand for iron ore and coal, if a large infrastructure-heavy stimulus plan is realised, this will mean good news for the shipping market. The current dry bulk scenery is no doubt shaped by unprecedent variables and we can all hold tight to see how the year will unfold. Ironically the only thing that worried us a few months back was the IMO 2020 implementation. Shipping is a dynamic, ever-changing ecosystem with inherent volatility. The universal hope in these challenging times is for us all to have now seen the worst of this, first and foremost humanitarian, crisis. Source: Eastgate Shipping Inc.